Oh my gosh, you guys! 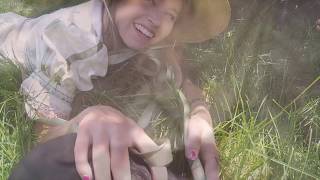 Writing is not for the weak...

Oh my gosh, you guys!

What would you do if you were engaged to the wrong man?

Hell In A Hand Basket Releases in One Week!

I promise to always give you a HEA!

As of December 12th, all four devilish debutantes stories will be published! In addition to Cecily, Sophia, Emily and Rhoda, I've also written a Happily Ever After for the Duchess of Prescott...( I HAD to after all the horrid things I put her through in Hell in a Hand Basket.) Here they are in order! Have you missed any? Hell Hath No Fury: Cecily's Story Hell in a Hand Basket: Sophia's Story Hell Hath Frozen Over (In Yuletide Anthology): The (elder) Duchess of Prescott Hell's